by Christian Putz | Mar 6, 2020 | Terms from the world of IT explained, Crowdtesting, Usability & User Experience | 0 comments

When was the last time you had an issue with your car? Could you fix it yourself or did you need the help of a mechanic? If it wasn’t a simple fix, you probably relied on a mechanic, who checked the engine and inner workings of your car to find the defect and fix it at its root.

Now you might be surprised why I’m talking about your car and mechanics. How is this related to white box testing? The reason is more obvious than you’d think. In its essence, the work of a mechanic can be compared with how white box testing works. In the software testing world, white box testing is a commonly used testing method which is why it’s worth taking a closer look at.

What is White Box Testing?

When you hear the term “white box testing”, you might wonder what a plain white box has to do with software testing. In fact, they are related – at least symbolically. A physical white box allows you to look through to its core since it’s a transparent object. If you look at it from the perspective of software testing, the white box represents the software product for which the code is the core.

Taking the real-life example from the introduction, both the work of a mechanic as well as white box testing aim to look past the outer shell of a product’s user interface. While the mechanic checks the inner workings of a car, white box testing involves testers who look at the source code of a software application and review it. Usually, these testers will be developers or professional software testers with a certain level of programming know-how.

Each line of code serves the purpose of executing a certain command and subsequently needs to be checked to see if the commands are executed correctly. Testers check and set up test cases that cover the code structure as well as the functionality of an application.

Since the testers revise the code of an application, white box testing is also known as code-based testing. However, you might also have heard the synonyms glass box testing, clear box testing, or transparent box testing.

User experience and usability are decisive factors for the success of your applications. If you want to know more about how you can use Crowdtesting to improve your digital products, have a look at our usability and UX testing services.

What Are the Reasons for Performing White Box Tests?

When developing a new digital product, it’s essential to incorporate white box tests in your regular quality assurance (QA) routine. One of the fundamental objectives of this testing method is to review various code sequences for a software application. For this process, designing test cases that cover the entire software code are required. In doing so, every code path needs to be run individually at least once, and the internal security of the software has to be verified as well. White box testing helps you identify bugs in the code, which prevent your software from working flawlessly. These bugs may occur as errors in:

There are several advantages of white box testing:

Besides all the advantages that come along with white box testing, there are (unfortunately) also some downsides:

As you can tell (and see in the picture below 😉 ), white box testing has solid arguments on the table. Even if you consider the potential downsides, it’s one of the best testing methods to detect bugs in a system even at an early stage in the development life cycle. 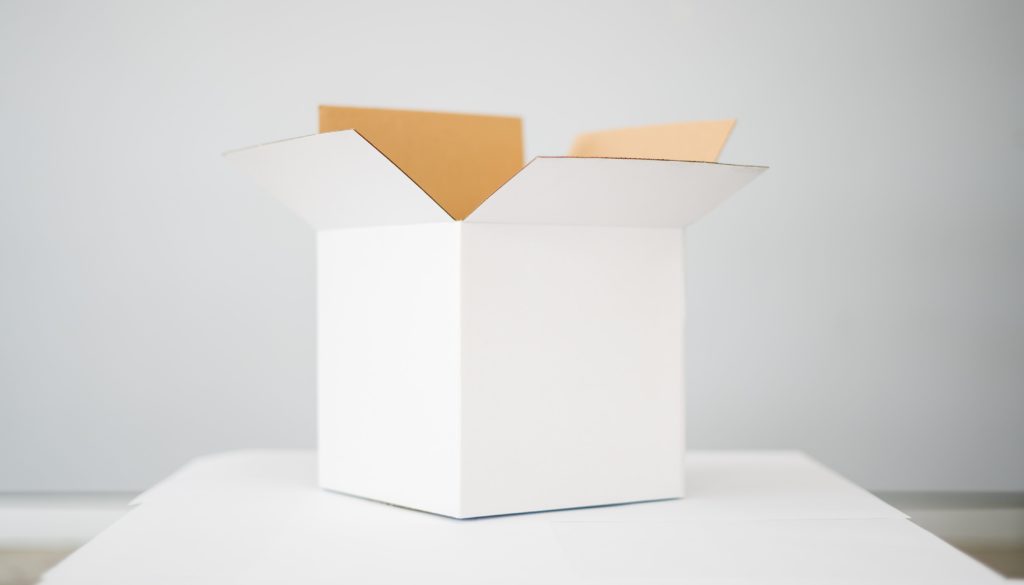 By using a quite simplified code example, I’ll demonstrate what white box testing might look like. As a starting point, we assume the following code section:

Are You Running White Box Tests?

White box testing is a vital testing method in the development of a digital product. Every code path and function is verified on potential bugs in the system as well as its security. Depending on the tested software, white box tests can be quite time-consuming and complex. Nevertheless, these testing techniques are commonly used in software development since they ensure proper code functionality and are essential in quality assurance. To make sure that you also cover the front-end QA testing, check out our Crowdtesting QA methods. Make use of our 400,000 testers worldwide and let them hunt down potential errors in your digital product. 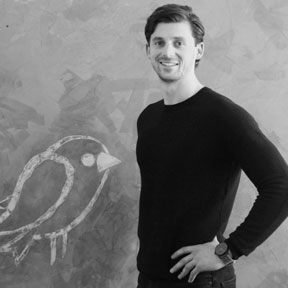 When Christian is not striving for new personal bests with Freeletics, he is getting an overview at Testbirds as a trainee and explores all departments.

Industry 4.0: Testing the Internet of Things

Last week we described how the next industrial revolution is already happening. A big contributor to that revolution, Industry 4.0, is definitely...
Read More

A look into our Device Cloud packages

You might already be familiar with our Device Cloud, our full offering of cloud-based testing solutions. Whether you need to test automated or...
Read More

A look into the Dutch fintech landscape

At Testbirds, we help companies and organisations to optimise their digital products and services. We do this for all kinds of clients throughout...
Read More

Mobile devices and Mobile Apps The evolution of the mobile industry does not go unnoticed. We have come a long way from playing Snake on our Nokia...
Read More

Everyone knows that feeling when you receive a lot of praise and you ask yourself ‘What did I do to deserve this?’ Testbirds is “Top Arbeitgeber...
Read More

A Plea for Manual Testing – Don’t Underestimate It!

Today, we want to talk about manual testing, because it has a lot of advantages and use cases in which test automation simply can’t compete....
Read More

A lot of people are spending quite a large amount of their time at home during these days - as they should be. Even if not in quarantine, social...
Read More

With offices in Germany, the UK, the Netherlands and Sweden, Testbirds are a very international team. That is why when it comes to Christmas,...
Read More

Celebrating the Biggest Crowd on Earth

We’re more than happy to celebrate a big milestone in our Testbirds company history - our Crowd recently reached an unbelievable 400,000 testers!...
Read More