Crowdtesting in the gaming industry

Gaming is becoming more popular than ever. New target groups, connectivity, and security – are you ready?

The biggest “pains” in the gaming industry

But not only are you dealing with different types of software and hardware, first of all you are dealing with the needs and wants of your growing audience. Only once you understand what your players enjoy, you’ll be able to design games, game worlds and experiences that your players really love. In a nutshell: user experience (UX) and UX testing should be your number one focus.

Common problems we see are, for example, players who stop playing a game after a certain period of gameplay or experiencing other conversion issues. Simply asking them: “Why did you stop playing? Wasn’t it fun?” will most likely not give the desired answers. Your players probably aren’t used to explaining their reasons for their actions or rationalizing their decisions. At worst, their answers could even misguide you and let you fix UX problems that aren’t really problems.

Another challenge could be the fact that you and your team, especially the gamedev team, may struggle to have an objective view of what the actual user wants to see. At the same time onboarding “strangers” to your game can be difficult as you can’t imagine what new players would need to know.

Furthermore, it ties up resources, time, and money to do it on your own. But on the other hand, you need to get players who aren’t like you (such as casual players, older players, kids or female players) to test and play your game because otherwise you risk wrong assumptions which lead to wrong design decisions and at the end lead to a game that no one wants to play. And that’s exactly where we come into the game.

How we support you

By conducting play tests with testers that exactly match your target group we can help you prevent UX problems, find out reasons for conversion issues or help you make better development and design decisions based on real gamers’ opinions. We can also conduct tests with “new” target groups that have entered the gaming market just recently – such as female gamers, elderly players, or casual gamers who are new to the world of gaming. As we’ve seen during the tests we’ve been doing for the gaming industry, each customer is in a different situation, with its own issues or even a range of issues. Whether it’s loss of conversation at a certain point, a drop in conversions, and more. With our catered approach to testing with testers that exactly match your target group we can find those issues and help you create the best UX for your players.

With testers from all over the world owning a huge range of devices and consoles with different screen sizes, gaming setups, and connected devices, we can help you ensure connectivity and avoid problems. With our help you get specific and trustworthy feedback from any desired target group. Furthermore, we can support you to find out more about your players expectations regarding concept art and prototypes, we can reveal weaknesses in your competitors’ games and discover what frustrates gamers the most. Important information which will enable you to design and develop games that your players really enjoy playing.

Send us an inquiry

Ready to learn more about what we can do for your industry?

Testbirds crowdtesting solutions enable you to optimize your digital products and your customer experience. Tackle all bugs and usability issues in your product with the help of our innovative technologies.

We test real objects in a real world

Perform functional testing & usability tests across all of your digital products. If software is running – we test & optimize it. 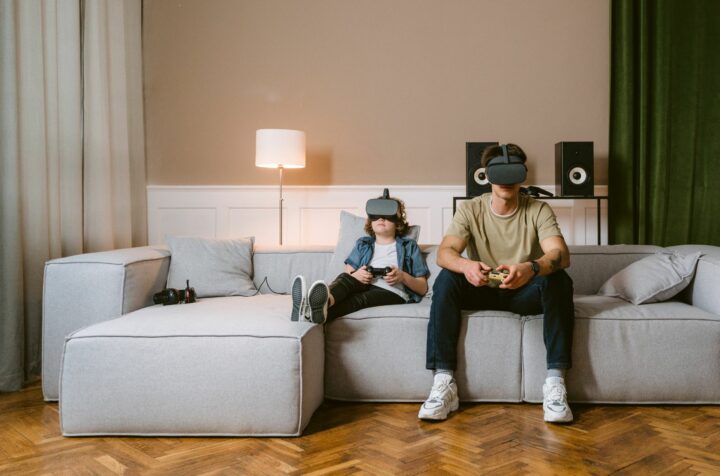 Do you have questions about testing in the gaming industry?

Would you like to have more information on how we can help you make your digital products even better? Just send us a message, one of our solution consultants will be happy to get in touch with you.