The digital world is taking off and so are we.

After seeing great growth in our HQ in Munich and international office in Amsterdam, we’ve decided to expand both in London and in Leipzig.

More about our officesWorking with us

But this is just the beginning. As the world embraces digital, we’re ready to spread our wings even further! That means we’re looking to expand our team and explore new opportunities.

Our clear focus in 2022 and beyond is to strengthen and increase our presence in Europe from Amsterdam and use London as our base to move further into North America – where we can continue to help our clients build digital products that their customers will love. To help us get there, we’re looking to fill numerous sales and project management roles!

We provide best-in-class crowdtesting solutions all over the world. If it’s digital, we can test it. Today, we work with over 1,000,000 testers in 193 countries to test the user-friendliness, usability, and functionality of digital solutions. We’re growing rapidly and excited to be part of today’s dynamic digital revolution.

But hold on. Crowdtesting? What is it? It’s about using real people, in real-world conditions, to test digital products. No labs. No employees pretending to be customers. Just hand-picked testers that match – as closely as possible – the intended audience of the product. To find out more, click here.

Within the ten years since Testbirds was founded, we’ve gone from three people to more than 100 employees and now have hundreds of clients from multiple industries all around the world. Our ability to provide crowdtesting solutions to anyone, anywhere is second to none.

It’s also placed us in the perfect position to further expand, seek out new, exciting opportunities, and meet the ever-growing demand for digital testing. This is why London and Amsterdam are the launching pads for the next stage of our growth strategy.

Whether you’re living in, are somewhere in the neighborhood, or thinking of a bigger move, it doesn’t get better than Amsterdam and London. On a purely business level for us, Amsterdam lets Testbirds cover all of BENELUX, France, Southern Europe and the Nordic countries, while London provides access across the channel to the UK and Ireland, and now, to help us reach further into the United States.

For us, it’s also about the types of places they are. Both are an amazing blend of historical beauty and modernity. This gives our people there the best of all worlds – high-end technology and booming industries, combined with fascinating places to go and diverse people to interact with. That’s a win-win.

“Amsterdam lives and breathes creativity. One moment you walk into a building from the 17th century, and the next you find yourself in a hub of creative start-up companies.”
– Marcel Wanders

Amsterdam’s 165 canals easily surpass Venice, and its 1000-plus bridges keep everything connected. It’s even been called the most watery city in the world and is one of Europe’s most popular tourist destinations (though London was the clear winner). It also consistently ranks as a top European tech city and is home to Google, Salesforce, and over 2,700 startups (of which, over 80 Dutch startups are on Deloitte’s Technology Fast 500 EMEA list).

Most recently, Amsterdam was ranked as the tenth best city to live in by Global Finance Magazine with high livability and accessibility scores, a lower cost of living compared to its European competitors, and a wide variety of transportation methods.

Of course, when it comes to London, it’s impossible to find nothing to do.

“I’ve been walking about London for the last 30 years, and I find something fresh in it everyday.”
– Walter Besant

With a population ten times as big as Amsterdam (8 million compared to 800,000), this global powerhouse was named the most economically influential city in the world in 2020 and was just named the best city to live in by Global Finance Magazine with high scores across all ranked areas, including culture, accessibility, livability, and R&D. It’s a global startup hub, attracting billions in venture capital funding, and is one of Europe’s top cities for tech investment.

From its Botanical Gardens and numerous museums, ancient history, and dozens of musical, sporting, and cultural events happening every month, London is truly a city full of opportunity.

And right now, as both cities are enjoying a huge increase in tech investment, we’re looking for people interested in working with us in either city to help us meet the growing demand for crowdtesting! Currently, we’re focusing on Project Managers in UX, IT, digital services, and more, but we’re also on the lookout for experienced sales representatives looking to make a difference.

At Testbirds, you’ll experience the very latest digital solutions being developed by global leaders and innovative startups. One day you may be organizing a test for an in-car entertainment system, the next for a life-saving device. Today you could be talking about our testing solutions to a start-up focusing on gaming apps, while tomorrow you could be speaking with a developer of a contactless payment system for retailers.

This means we need people with project management and sales/account management experience, love all things digital and are extremely comfortable in the digital world.

That’s because you’ll be directly involved from day one.

Within the Testbirds sales team, you’ll be essential for our business development and account management. We’re growing and we need your help to reach our full potential. Not only will you help find new business but once all is signed, you’ll be actively involved in stakeholder collaboration, customer retention – building a great relationship and finding ever new testing avenues – and identifying areas to help build the Testbirds business!

Not only will this require a deep knowledge of what potential (and existing) clients are developing, but it’s the ideal environment for you to learn about the latest digital technologies.

Our promise: You’ll be working with many diverse clients across different industries!

As a Testbirds Project Manager, you’ll work in close collaboration with our clients to help define what to test (finding bugs, functionality, the user experience, usability, and more) and plan their overall testing solution. You’ll also set targets, determine the target audience, and find the ideal crowdtesters that match their testing requirements.

Then you’ll be involved in running the test, monitoring, controlling, and eventually closing each project. Both on the client-side and with our extensive network of global crowdtesters.

Our promise: No two days are the same!

Whether London or Amsterdam, we’ve got a range of sales and project management roles ready to go in both cities. Here’s a few examples to give you an idea of what we’re looking for!

And if there’s nothing for you there today, make sure you check tomorrow – new jobs are added all the time.

Want to know a bit more about what it’s like working at Testbirds?

Then jump to the Testimonials section and read what some of our colleagues have to say. See who we are, what they do, and how we all strive to deliver outstanding results that make a real difference. While having fun doing it!

Discover your next role
Meet our flock

Amsterdam, London, and then the world

Our team is diverse, enthusiastic, and dedicated to providing best outcomes. Take a minute to read what they have to say about their roles and what it’s like working at Testbirds.

Carl gives a glimpse into the international sales team and the exciting growth journey Testbirds is embarking on in the UK and beyond! 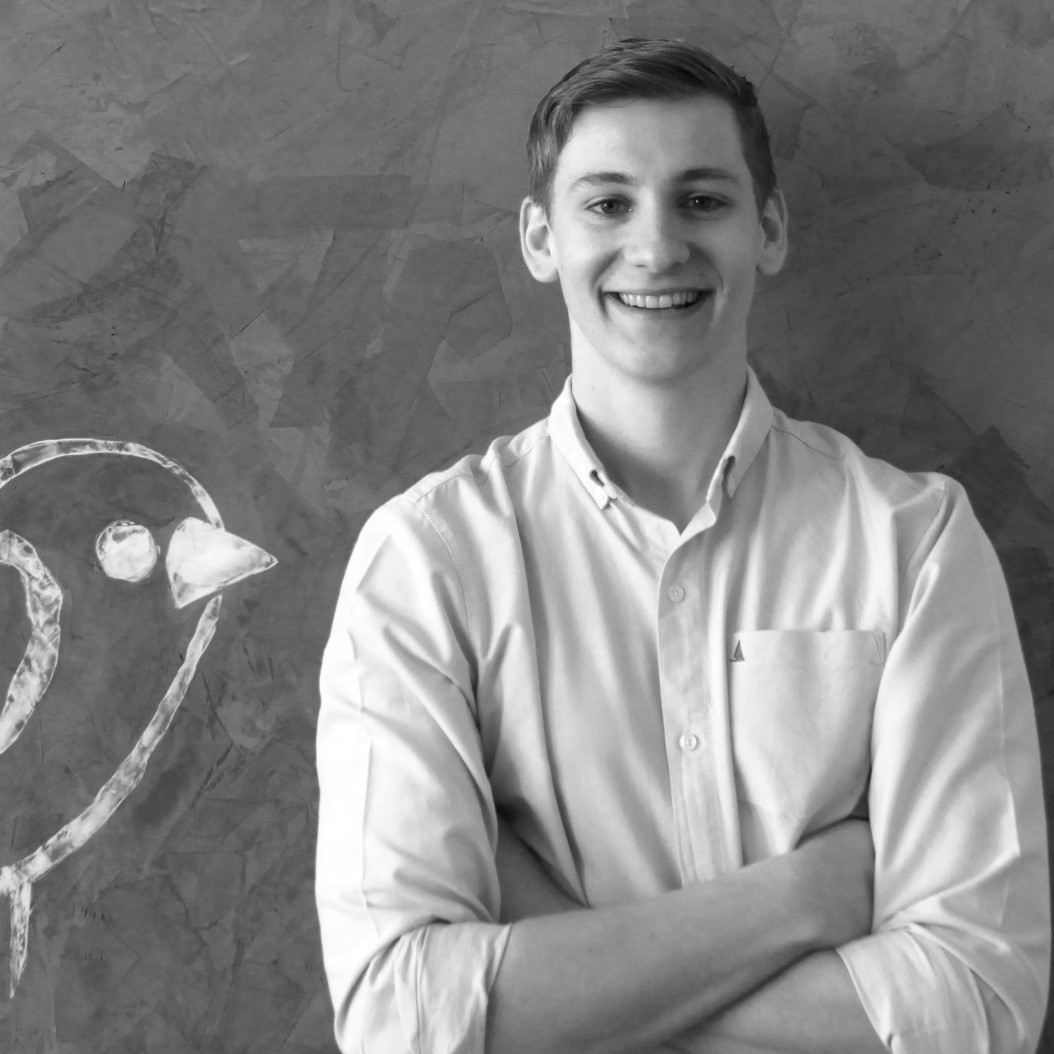 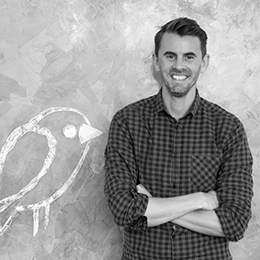 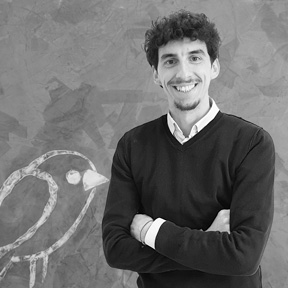 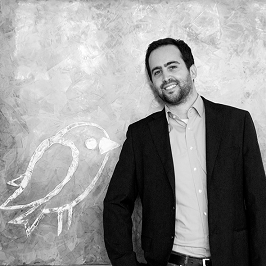 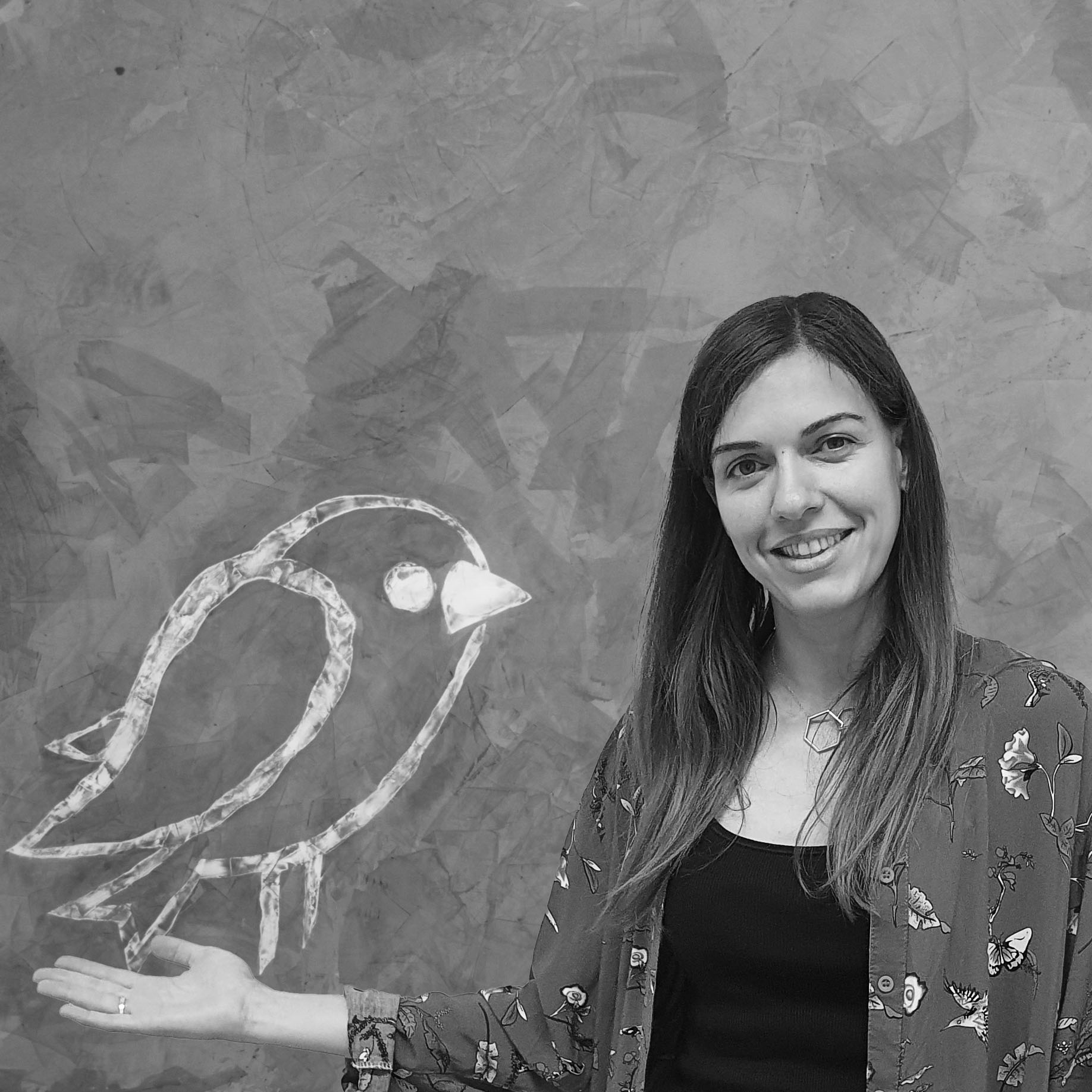 Discover the world of Testbirds

Want to know more about our history? Curious about what’s happening in the digital world?

Then check out our blog articles and read about the latest trends and developments in the digital world.

For more exciting insights, take a look at our case studies and whitepapers.

You can even see what our clients have to say about us.

We believe in creating a positive and consistent digital customer journey. Discover how we got started and what we aim to achieve.

Read all about us

Read our customer success stories and gain valuable insights into how we do business – and how we help our clients.

Don’t take our word for it. Read what our clients had to say about their experience with Testbirds.

Read how we've helped them