Today’s mobile landscape is more diverse than ever. In fact, as of 2015, there were over 24,000 Android devices on the market each with varying operating system versions. Similarly, Apple suffers from nearly 20% of users not running the latest iOS version with approximately 70 million devices still running iOS 8. But what does this really mean for companies today?

It’s no secret that developers looking to succeed in tech are faced with an oversaturated marketplace and fiercer competition than ever before. For this very reason, it’s more important than ever before to ensure that apps released today are as close to perfection in terms of functionality and usability. For companies looking to have a strong web presence, the amount of people browsing the internet using mobile devices has now overtaken their PC counterparts. Therefore, having a responsive website has become non-negotiable. This has all led to a state where comprehensive and extensive testing must be a staple of the development process.

However, how are developers today supposed to be able to test over all the different device, operating system and software versions out today? Internal testing teams are unable to access the amount of devices needed to even begin scratching the surface of the device diversification issue. This has led to companies increasingly investing in new methods to asssit them in dealing with platform fragmentation. Crowdtesting is one such method that grants you access to your own end users and their devices to perform a variety of forms of testing. At Testbirds, with a crowd of over 200,000 and more than 450,000 devices available worldwide, clients are able to deal with the fragmentation of mobile devices like never before.

Using test infrastructures that allow the virtualisation of testing environments is becoming another popular go to for addressing the issues that arise from such a vast diversity of devices. Our Device Cloud is one such software-as-a-service solution that uses virtual machines to create endless combinations of devices, operating systems and software with just a few clicks that can then be used for extensive manual and automated testing. This can be an especially promising solution as under the right circumstances it can be an extremely cost and time effective solution. 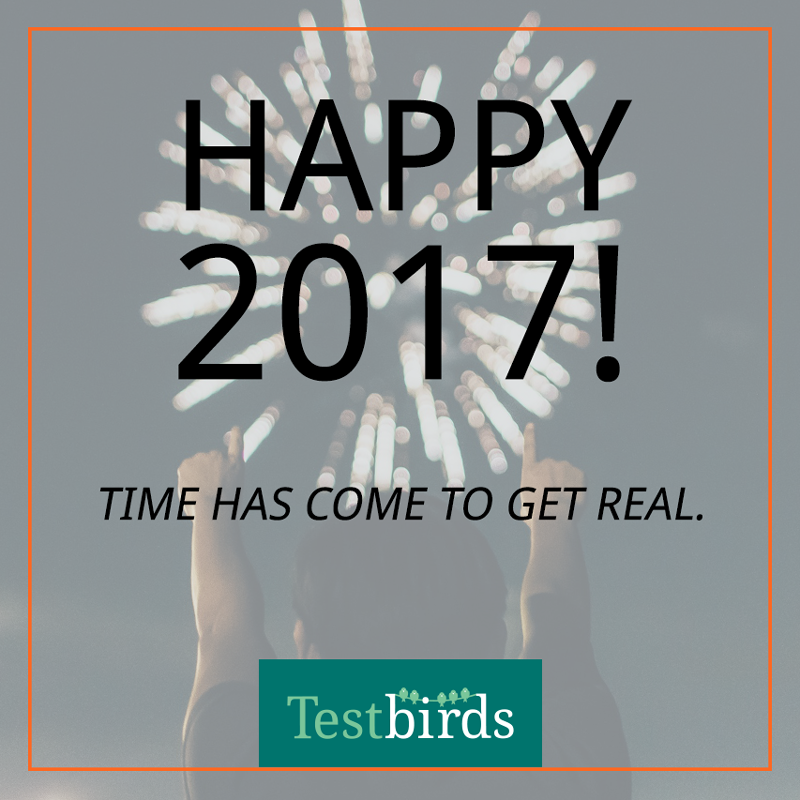 Testbirds, though, has always been a company that is looking to fill gaps in the market through innovation and ensure clients’ needs are met. On the 27th February to the 2nd March, at the Mobile World Congress in Barcelona, Testbirds will be showcasing an exciting new solution that promises to approach the issue of the fragmentation of mobile devices like never before.

Interested in learning more? Check out our #GetReal campaign, where Testbirds kicks off 2017 by redefining mobile testing.