Are you ready for a holiday? In our new series Testbirds Holiday Apps our employees from all over the world present the must-have mobile apps that you shouldn’t miss when travelling throughout their country. This week features the place of Fish & Chips, Buckingham Palace and Hyde Park. Know what we are talking about? Right, it’s all about London! Give it up for Tish from the UK.

Still not sure what place you’ll be visiting this summer? Try London! I’ve been living 30 minutes west of London all my life and for the past four years in South West London, in a buzzy place called Clapham. Even though I enjoy travelling to new cities, I still think London is the greatest city in the world.

The architecture is fantastic and there really is something for everyone. Summer in London is the best. There are tonnes of festivals and street parties dotted around the city that are not to be missed. One of my favourite views in London, is from Waterloo Bridge at night. To the left you can see St. Paul’s Cathedral, the Shard, the Gherkin and the Walkie-Talkie and on your right, Big Ben, the House of Parliament and the London Eye. A mix of old and new – simply breath-taking! It’s then just a short walk across the bridge to Southbank where you can have some delicious food and a drink by the river. Below you can find some useful apps that might make your stay even more pleasant: 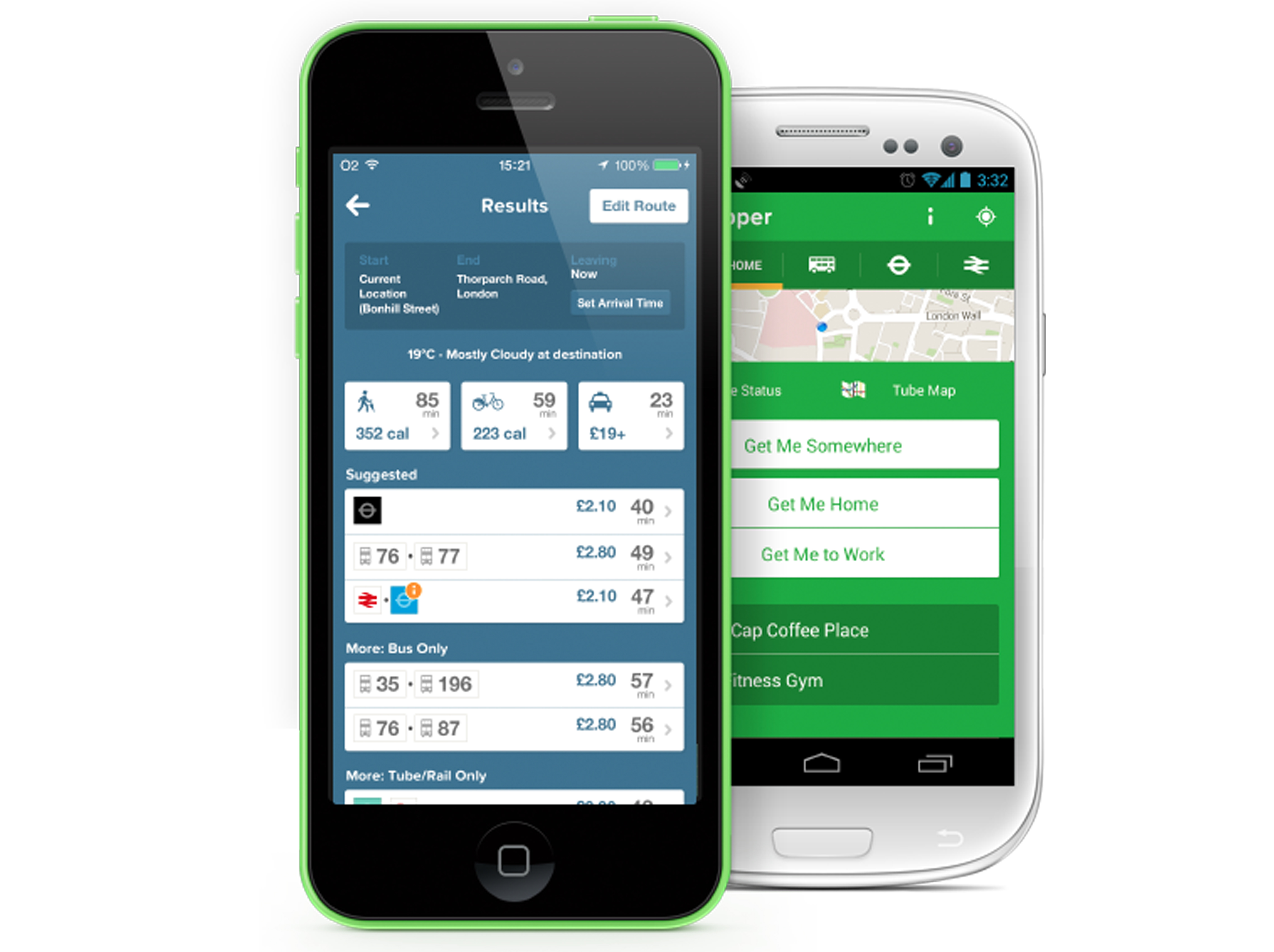 This is my number 1 app to have in London and would be truly lost without it. It gives you the shortest and easier routes for taxi, bus, train, tube, walk, cycle or catapult (if only that was an option!). The map is almost perfect and will let you know if you’re walking in the wrong direction, which is pretty helpful. Some cool features include telling you how much everything will cost and how many calories you burn walking or cycling. There is also a brand new feature with “get off” alerts that will tell you when you need to get off. Presumably though you need wifi or a network connection. Haven’t personally used this new feature. 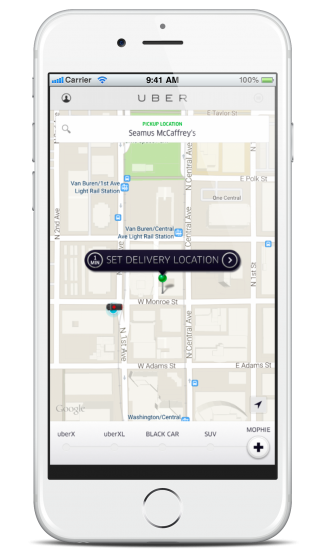 Uber has single handily changed a night out in London for most of my friends. It’s a taxi app that’s linked to your bank account meaning you never have to have cash on you. The prices are also super cheap compared to black cabs. There are millions of Uber drivers in London so getting on quickly is no issue. Downside? They don’t know London nearly as well as black cab drivers (who have to take an extensive exam before being allowed to drive one) and therefore often you are relying on a satnav which can be a little annoying if you know a quicker way. The drivers are nice though and rely on star ratings to earn extra money, so usually they are pretty friendly. 🙂 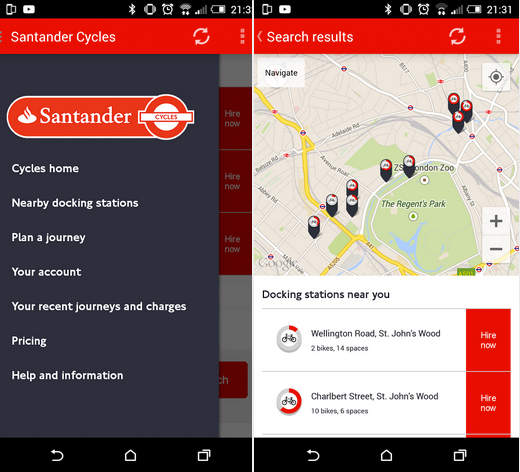 Affectionately known as the “Boris Bikes” named after our beloved Mayor, Boris Johnson, these bikes are a great way to see the city and beautiful parks. The new app has made renting these bikes even easier, showing you bike availability and your nearest docking station. Now you can receive the ‘release codes’ straight to your phone, as opposed to the terminal. I’ve had issues with the terminal before so the app has solved that problem instantly. You can also pay for it using your app which means no need to carry a bank card around with you. 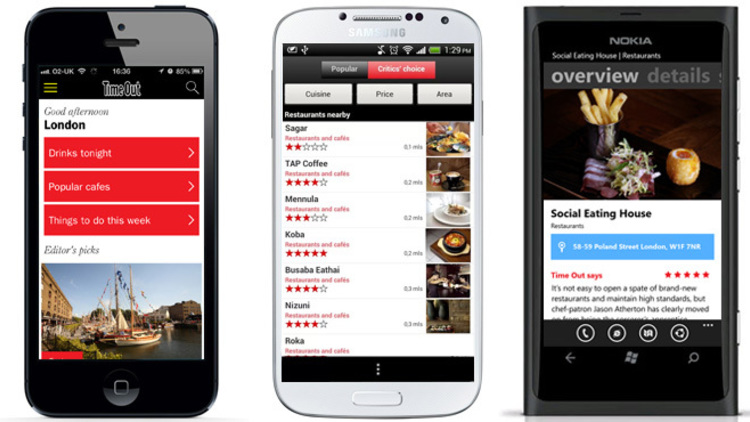 This is a great app for finding something fun to do no matter what the weather. There is an extensive list of events, gigs, restaurants, bars and clubs for you to choose from all of which you can filter by location. You can even book tickets on the app to beat the queues. If you’re the kind of person who likes looking at a Top 10 list of things to do, then this app is for you!
Download: App Store | Google Play | Windows Phone