Retail has faced unprecedented challenges this past year (and counting).

Last year, I bought myself a Sony Smartwach 2. Obviously, smartwatches haven’t been able to make a breakthrough yet, which is why I’m still getting cheeky comments about that device on my wrist (maybe the Apple iWatch will change that). Apparently, this is also how I became the “gadget guy”. For my recent birthday, my coworkers surprised me with a Shine, the world’s most elegant physical activity monito. Needless to say – the perfect present for me. Thanks guys!After wearing it for close to a week, I’m going to share my thoughts with you in this post.

Somebody intended to package the Shine differently – and failed miserably. After unwrapping the box, I had no clue what I was holding in my hands. Even more frustrating: I didn’t even manage to open it! Ok, maybe the fact that 20 people were anxiously looking at me, waiting for my reaction to the present, somewhat complicated things a little. Nevertheless, it took me several minutes to unpack it.

It is a pretty looking device. Beamless silver with shiny edges and about the size of a 2 Euro coin. The Shine comes with a rubber strap for your wrist as well as a magnetic piece in order to attach it to your shirt or pockets. Tapping the device twice results in a futuristic display of lights, indicating the daily goal achievement as well as the time (roughly). 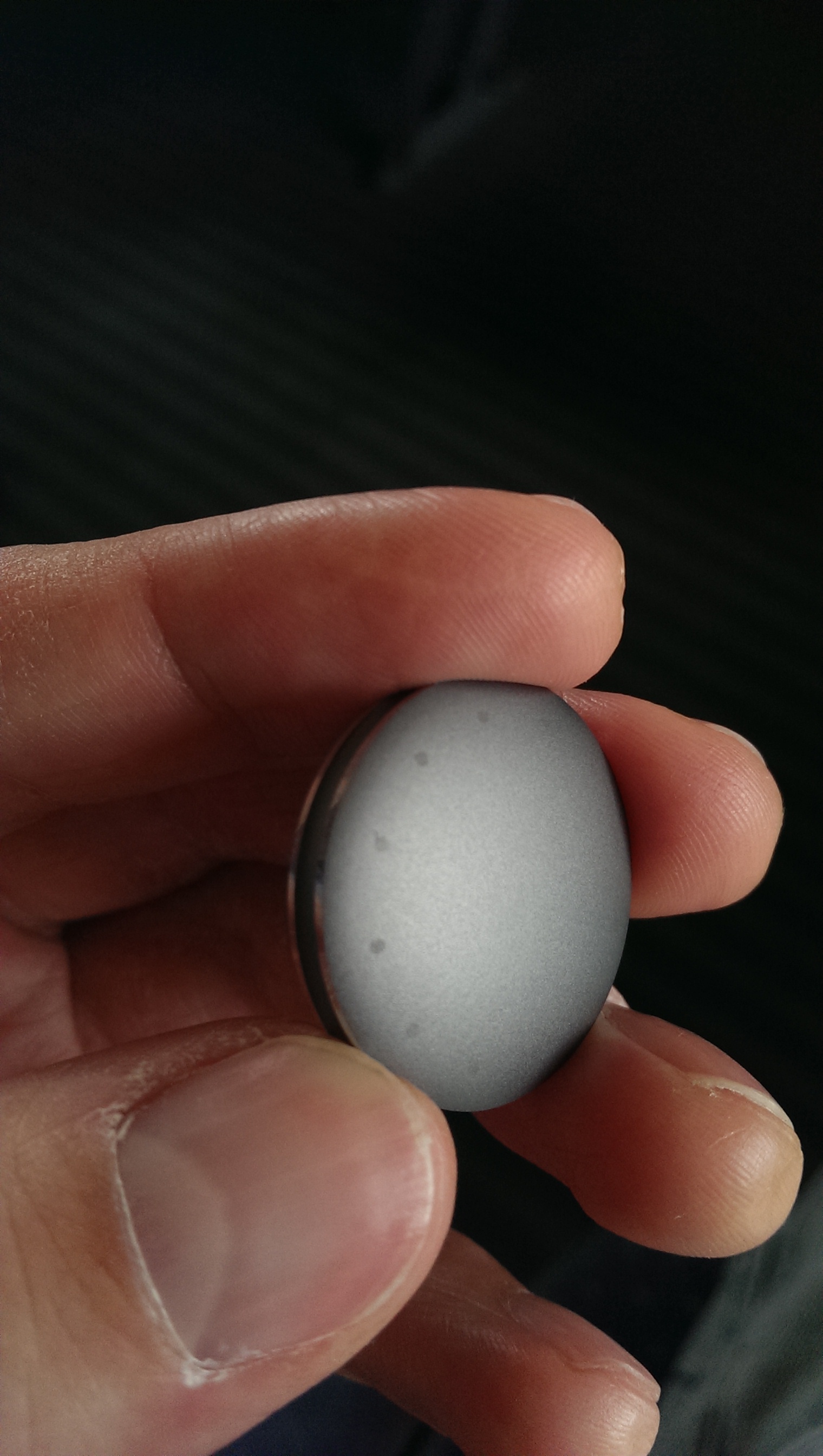 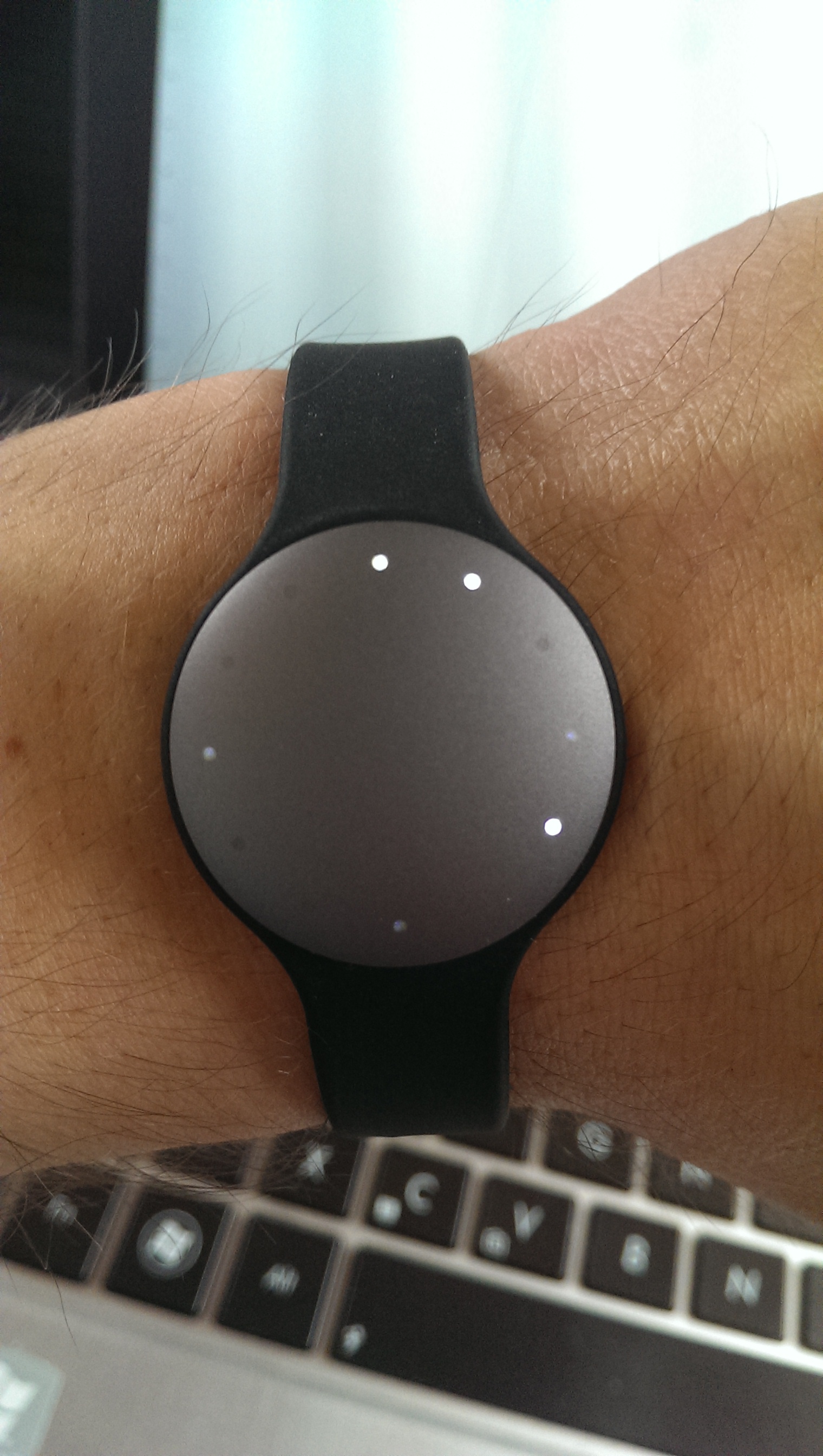 To be honest, I’m still not quite sure how it works exactly. The information provided with the device itself, in the app or on the website didn’t provide enough information for my taste. A “precision 3-axis accelerometer” in combination with a complicated algorithm are supposed to do the trick. Thus, it measures movements and recognizes different kinds of activities. Those are walking, running and sleeping. It can also measure swimming and biking, but I haven’t tried that yet. In addition, you have to manually tell it that you’re now going to do those last two activities. 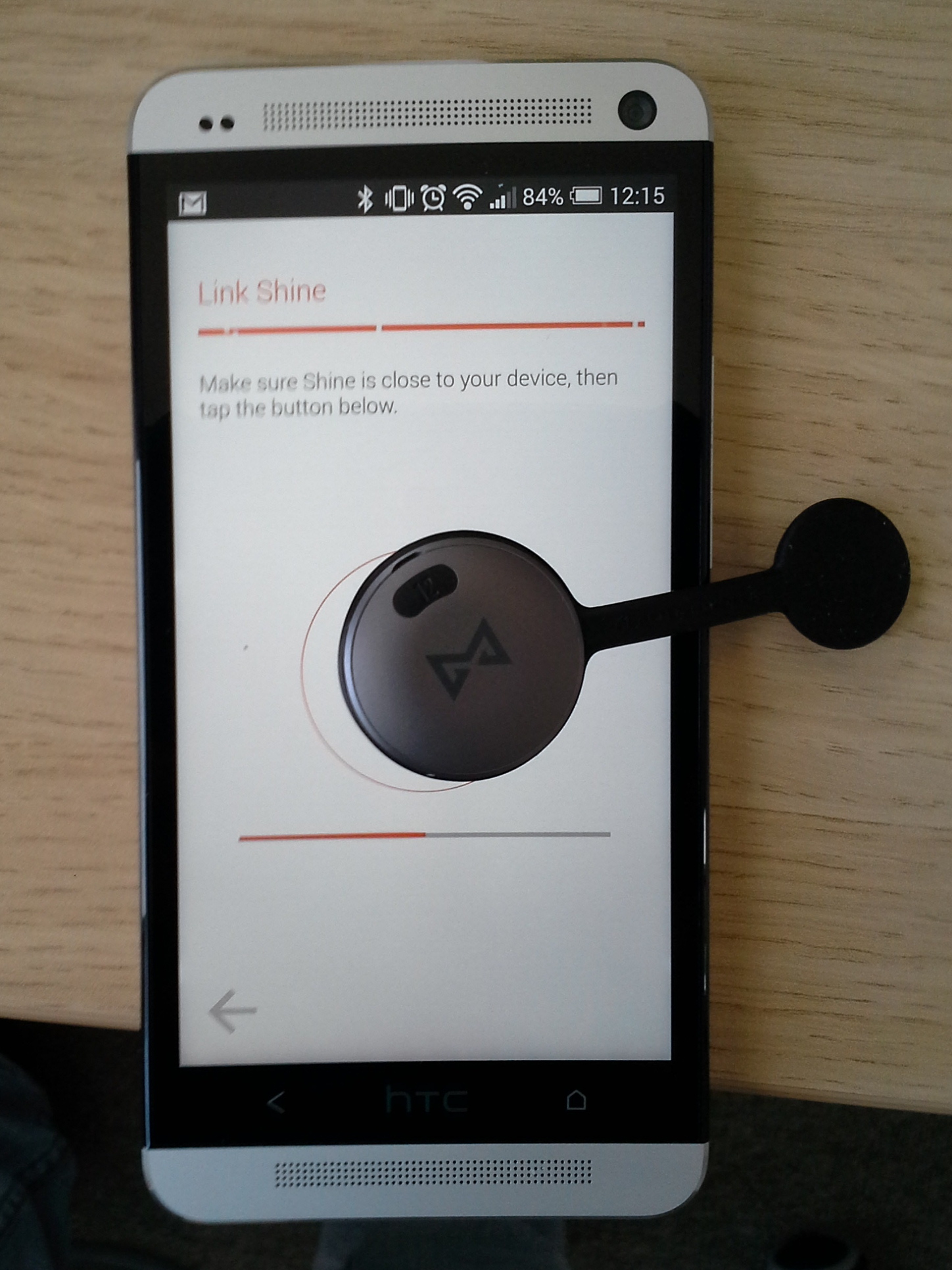 Shine then awards “activity points” based on how active you are during the day. For sleeping, it differentiates between “total sleep” and “deep sleep” – probably also based on how much you move.

The app is where you can see everything that the monitor records. It has some minor (performance) bugs, but appeals in terms of design and simplicity. I’m using an Android device and have seen many people complaining about the lack of functionalities compared to the iOS Version. Since I didn’t compare them yet, no judgment there.

Since I got the Shine, I haven’t taken it off. Sometimes, I even forget I’m wearing it. It’s design, simplicity and water resistance are a definite plus. However, I had to switch it from my right to my left wrist, after brushing my teeth showed up as 3-4 minute runs in the app. I’m still getting weird measurements sometimes. For example, it has categorized taking a shower as walking, and walking as running. Until those measurements are more reliable, the Shine is a nice new gadget to play around with, rather than a proper activity tracker. If you’re a fitness freak and want to get stats on every single body function, the Shine probably isn’t for you.As for myself, I’m probably going to wear it on my ankle next.