At the end of this month, MWC will take place in Barcelona and we’re delighted to be joining again. It’s the time of the year many tech enthusiasts look forward to, as a lot of new digital products will be released or announced. In today’s blog post, we’ll have a look at what’s to be expected from the largest smartphone and tablet manufacturers.

One of the biggest brands in the mobile market, of course, is Samsung. Most manufacturers will use MWC as the occasion to reveal their latest mobile innovations to the world. For the new Samsung Galaxy range, including the much-anticipated S10, the company organises its launch event Unpacked in the week prior to MWC. Of course, the new devices will also be on display in Barcelona, and we’re excited to learn more about these phones.According to Techradar, the phone will carry a 6.1-inch display, three camera lenses on the back and a Snapdragon 855 processor, allowing for 5G-connections. Furthermore, the S10 will have 8GB or 12GB worth of RAM, 128GB to 1TB of storage and will be shipped with Android 9 Pie. Additionally, people are also looking forward to finally see the first real foldable smartphone be revealed. It is rumored that Samsung might present it at MWC, and supposedly holds an astonishing 6,200 mAh battery and a 7.3-inch screen when unfolded. One of the most appealing features is the sound-emitting display that the device is also rumoured to have:

Samsung showcasing ‘sound on display’ on a demo device during SID 2018.

Another big player in the mobile market is Huawei. It’s expected that we might see the successor to the P10 and P20: the P30. Supposedly, the Pro-version of the flagship phone would have four (!) camera lenses on the back. Those should definitely deliver some amazing photographic results. However interesting, the most exciting product release by the Chinese phone maker will certainly be their very first 5G-capable foldable phone. Huawei shared a very little sneak peek into the concept with their announcement on their social channels. We’re curious to see more of this futuristic device. 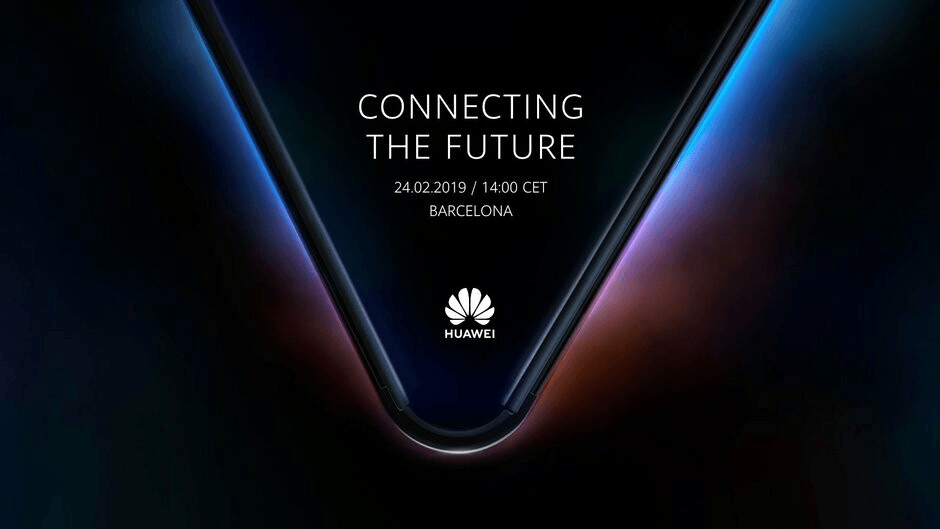 When it comes to launching new smartphones in Barcelona, Sony has been consistent throughout the years. For this year’s edition, the Japanese manufacturer is expected to launch the Sony Xperia XZ4. Personally, I’ve always been a fan of their compact models, that house high-end specs in a smaller 5-inch device. Sony Mobile’s Marketing VP acknowledges that people generally “want a lot more surface area for their content now.” This was a month after design renders appeared for the Xperia XZ4 Compact, so it’s still uncertain if their Compact line will be continued. Nevertheless, the flagship XZ4 will be a powerhouse phone, expected to pack a 6.5-inch OLED display, Snapdragon 855 processor and a 4400 mAh battery. The 21:9 CinemaWide display shows how Sony keeps on focusing on mobile entertainment, which could set them apart from the competition.

Fans of LG can’t wait to discover more about the G8, which will most likely be revealed on February 24th. It is said to carry a 4K LCD display which supposedly is sound-emitting as with the Samsung example above, meaning the earpiece is built into the screen. That in itself already is an impressive piece of innovative technology. In line with the other companies above, LG too will present a 5G-enabled smartphone. Also, the theme of their invite was “Goodbye Touch”. We’re not sure what that means, but it definitely hints to air-gestured

The Chinese maker Xiaomi showed a prototype of its folding smartphone and it definitely looks impressive. It even has a double fold instead of just a single fold. Will this be something the company will already present in Barcelona?

As you can tell, phone manufacturers will be showing the world some interesting new devices by the end of this month. And then I haven’t even mentioned the new models OnePlus, Motorola (Lenovo), HTC, Nokia, Asus, and Oppo will reveal. It gets us excited to learn what new innovations mobile manufacturers will actually present during MWC this year. One of the things we’re already wondering: how will innovations such as foldable displays and air-gestured navigation affect the user experience of digital applications?

Only time will tell, but the nearby future sure is exciting.Heading to Barcelona as well? We’d love to meet you there. What are you looking forward to?