Space: The final frontier. The vastly unknown and infinitely large. It’s been the cause for human curiosity since the dawn of time as man has gazed into the night skies befuddled by a darkness speckled with bright shining lights. It’s been the lifelong dream and even obsession of many great people to understand the mysteries of the universe. The foreign planets, millions of light years away, fill us with hope and simultaneously a visceral dread at the idea that we are probably not alone. Great fiction has arisen from the concept of space, where travelling to distant galaxies in search for life, survival or answers spurs explorers to places where no man has ever gone before.

Therefore, it’s no surprise that the world’s governments invest heavily into space exploration in an attempt to better understand ourselves and how we fit into this unimaginably vast universe. In fact, some would argue that it’s a matter of global security. The 11th of December, 1998, scientists from NASA launched a 125 million dollar satellite to Mars that would be the first weather observer on a foreign planet. With high hopes the team watched as one of Earth’s greatest achievements approached the red planet after a year of travel. However, on the 23rd of September 1999, as the satellite approached Mars, it suddenly disappeared. They quickly realised it was gone for good.

As we’ve seen previously on History’s Biggest Software Fails, a simple software glitch can make all the difference. In the case of NASA’s Mars Climate Orbiter, a localisation issue turned out to be a costly and devastating mistake. After the disastrous and mysterious disappearance of the orbiter, a review board came together to investigate what could have gone wrong in the first place. They found that en route to Mars, there had already been plenty of complications, which had forced the spacecraft to make 10 to 14 times more minor adjustments than expected. The last few signals received from the spacecraft stated that it was approaching dangerously close to the Martian atmosphere. A few days later, thanks to atmospheric friction, it was ripped apart. 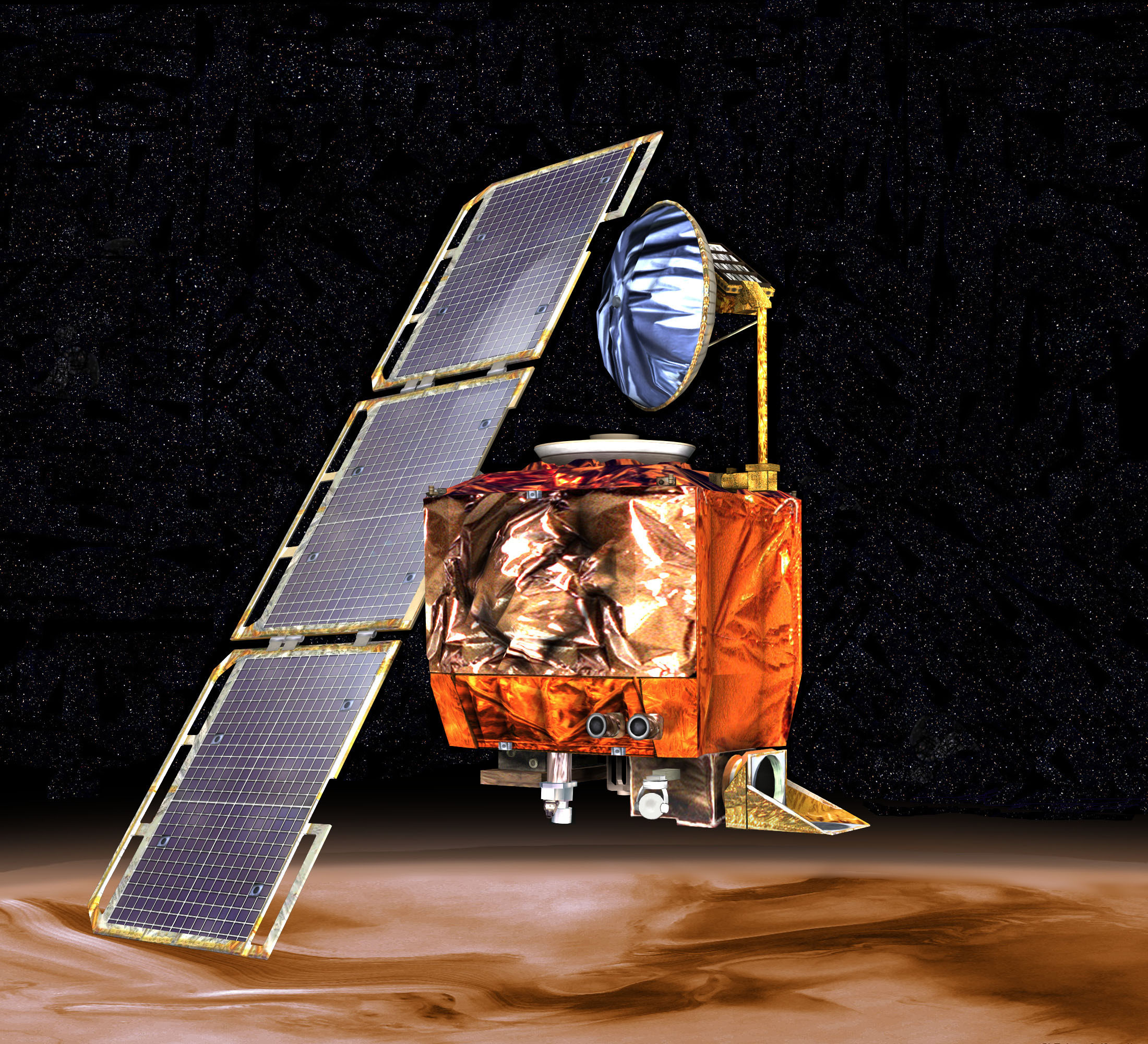 So what exactly went wrong? It seems that the propulsion engineers at Lockheed Martin who provided the thrusters to propel the spacecraft towards its destination supplied a piece of software that measured in United States customary units (pounds, etc.). A second piece of software, created by NASA, expected to receive the measurements in metric units. As one pound of force is approximately 4.5 newtons, the thrusters were 4.45 times more powerful than they should have been. The result? 327.6 million dollars burned up in a matter of minutes.

At the time, in the late 90s, there was an atmosphere of the faster and cheaper, the better when it came to space exploration. Thanks to these time and budget restrictions, a number of foreseeable accidents occurred that dearly cost NASA. In the case of the Mars Climate Orbiter, it seems that localisation testing the software behind the thrusters could have been the difference between success and failure. When realising a project it’s vital to ensure that every single step is developed to perfection and investing in comprehensive testing is an excellent way to achieve a final product that is out of this world.