It’s the Super Bowl for retail. The biggest shopping day of the year. The peak season for e-commerce. We’re talking about Black Friday! Today is the official day but most retailers have rolled out their fresh deals in advance and already started the big countdown for Black Friday two weeks ago or more.

Like previous years, analysts are predicting that this year will be bigger than ever. According to Adobe Analytics, Thanksgiving is expected to reach 4.4 billion USD in online sales and for Black Friday the number is 7.5 billion USD – a growth of 20.3% year over year.

Compared with previous years, it’s getting clear that digital will become the dominant channel. Salesforce reported that a growing number of consumers favor shopping on mobile devices: it accounted for 67% of all digital traffic and 49% of orders in total on Black Friday 2018.

Similar results are revealed by McKinseys’ survey that shows that 75% of US and 61% of German consumers prefer to use mobile apps or mobile browsers for Black Friday shopping. Meanwhile, voice-activated digital assistants, such as Alexa and Siri, are becoming a more popular option – especially for American consumers.

Ok, that’s enough with the numbers for now. Get out your promotional deals and let’s have a Happy Black Friday! But wait, it’s not as easy as you might think. Are you sure that your online shop will survive the holiday rush? It’s not just Black Friday! Thanksgiving has passed, but Cyber Monday and the entire Christmas season are knocking on your door. It’s time for a final check to be well prepared for the most critical season for e-commerce.

During Black Friday, retailers are not just faced with overcrowded stores, elbow-throwing bargain hunters, and running out of stock. Website crashes and malfunctions are their new nightmares. Despite Black Friday not being a new phenomenon, many retailers still don’t take the necessary steps to be prepared for the increased traffic. One after another, big retail companies like Lululemon, DELL, or J.Crew are also dealing with website malfunctions. So, let’s have a look at these recent tech fails.

In 2018, Lululemon’s shoppers were greeted with a website error – instead of enticing Black Friday deals. The site crashed soon after the company started kicking off its deals. This affected dozens of shoppers who weren’t allowed to complete their orders and dealt with various tech difficulties for at least three hours. But even giants like DELL struggled with similar tech challenges.

Unfortunately, this also rang true for the fashion label J.Crew. Some customers said that they were unable to log in or add items to their shopping carts. Others failed during the payment process and lost all the items in their baskets. Finally, the impact affected 323,000 shoppers and cost the company an estimated 775,000 USD in lost sales. On top of that, several customers expressed their frustration on social media channels.

A website crash during Black Friday is obviously a retailer’s worst case scenario. Aside from lost revenue, it has a negative impact on customer loyalty as well. It’s so annoying when a website freezes and you have to click the refresh button again and again. Or if you want to click a button but it doesn’t work?! Today, it’s easy for consumers to go to a different website and spend their money elsewhere. There are thousands of options to go to and you might be losing those customers forever.

Honestly, have you ever left a website because it’s too slow? 91% of people would agree and 30% of shoppers would think twice before using that webshop again, according to the Retail Systems Research report.

Your website, online store, or app is the start or end point in the customer’s experience. Let’s decrease your risk of losing frustrated customers and money because of bugs or user experience issues. But the main question is not only how to satisfy your customers but how to WOW them? And the answer is quite simple: with Crowdtesting!

Choose your specific target group from more than 400,000 testers all over the world and hear what they have to say about your digital product. Because who could tell you more about customer experience than your own customers? We test with real end-users, on real devices, and in real-world conditions – for any digital product and any development stage.

Although Black Friday started today, this traditional one-day deal has changed into a week-long affair and it’s also the kick-off for the holiday shopping season. So, use the power of our Crowd to boost your digital product with our limited Black Friday offer.

By the way, do you want to know more about getting ready for the shopping rush? Here are our related blog articles: 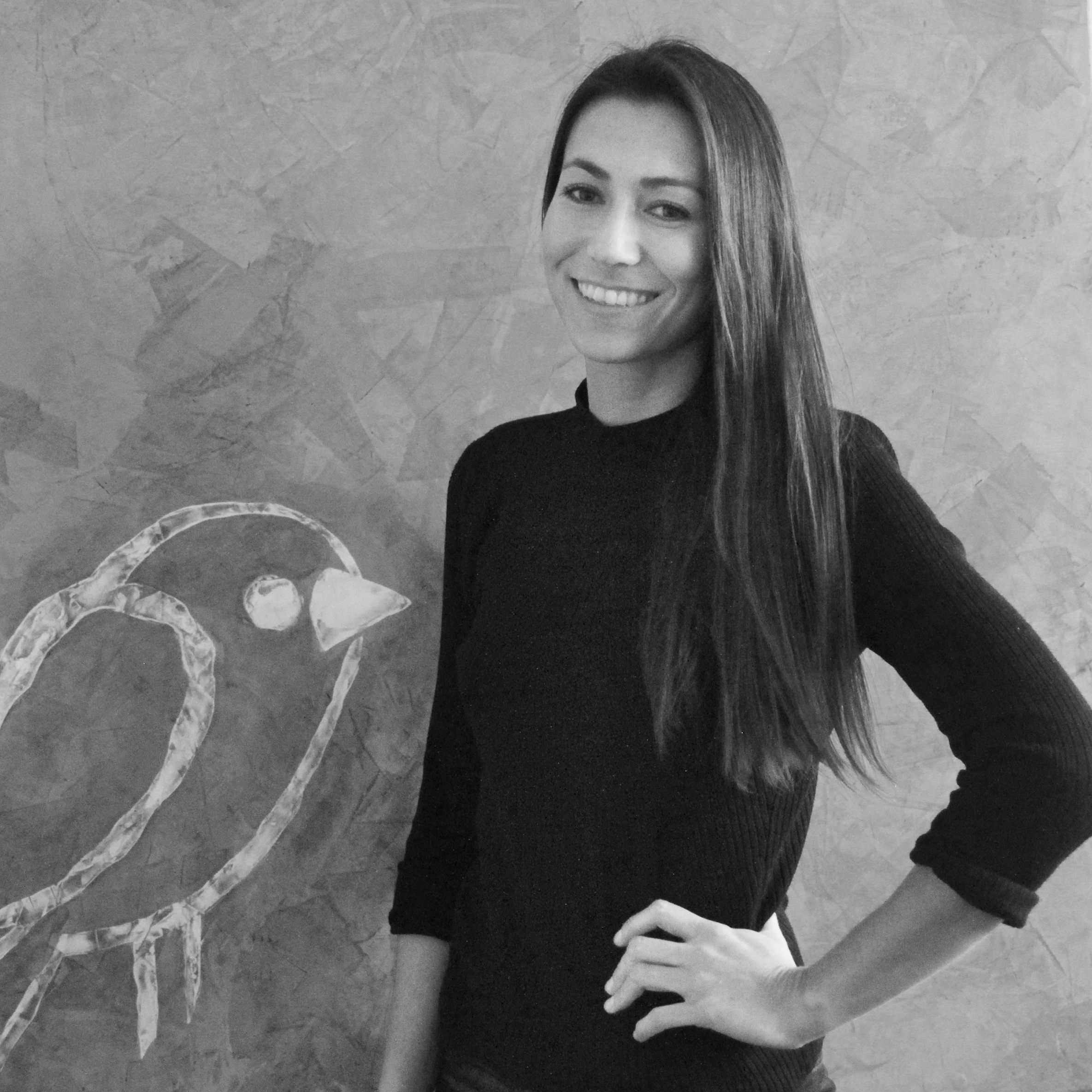 Whenever Sarah is not working at Testbirds, she’s up in the mountains or driving around in her fire engine.

In February, 14 of our Top Testers from across Germany joined Testbirds and IG Metall (a German Worker’s Union) to start a dialogue about fair crowd...
Read More

I’m Maximilian and this is my role at Testbirds

I’m Felix and this is my role at Testbirds

It’s the Super Bowl for retail. The biggest shopping day of the year. The peak season for e-commerce. We’re talking about Black Friday! Today is the...
Read More

Mobile operating systems Today’s mobile landscape is more diverse than ever. In fact, as of 2015, there were over 24,000 Android devices on the...
Read More

Meet our Testers: Michele from Italy

For our first tester interview of the year we decided to interview Michele, one of our top testers in Italy who recently participated in a test that...
Read More

Tweeting Birds Are the First Sign that Spring has Sprung

Spring is the time of the year when everything comes to life. At Testbirds, the spring came early! In mid-March, Testbirds received a round of...
Read More